Soulja Boy made the biggest comeback of 2018?. Or was it Tyga? Tyggaaa?! Looks like Soulja Boy may be having the biggest comeback of 2019 instead when an Instagram Live went viral following up with a Breakfast Club interview going viral, where Soulja Boy coins the meme Tygaaaa?!? Draaaake?!?!! Soulja Boy claims to be the hottest rapper in the game and the OG of rap music in the digital and social media era. One thing is forsure, he is on fire right now via social media and the internet. To capture this Soulja Boy viral craze, Sneaker Match Tees dropped the “Biggest Comeback” tee in all the hottest sneaker colorways. 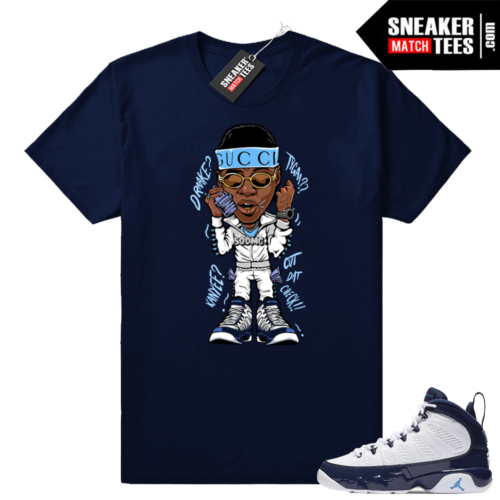 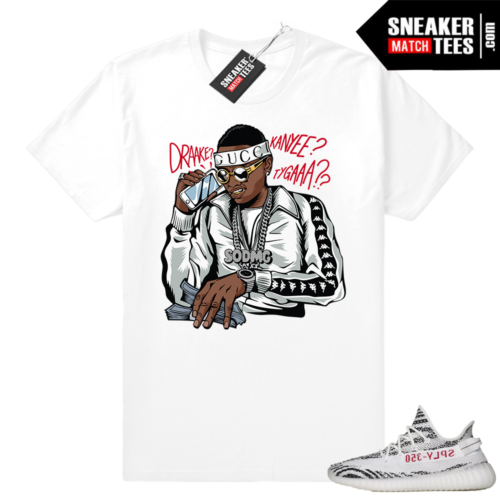 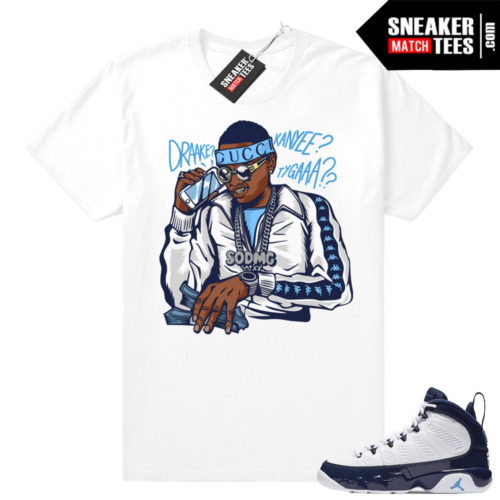 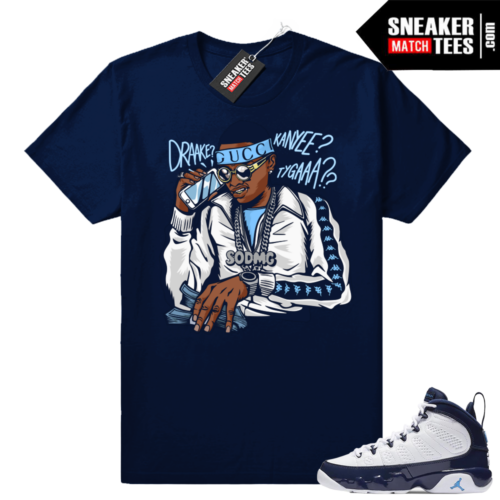 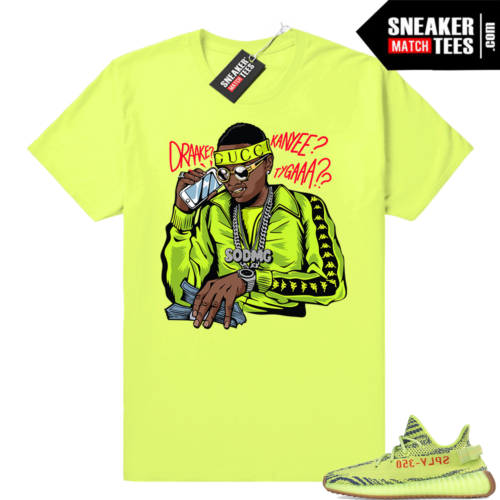 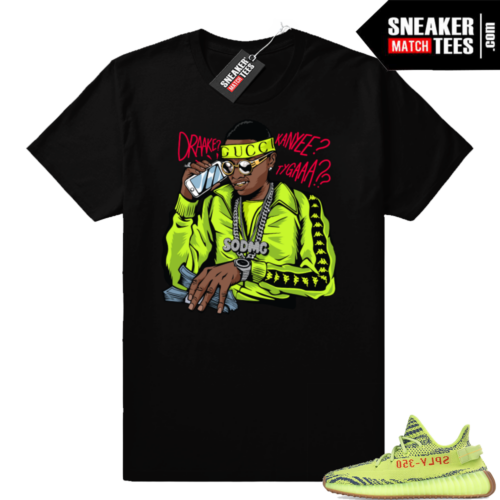 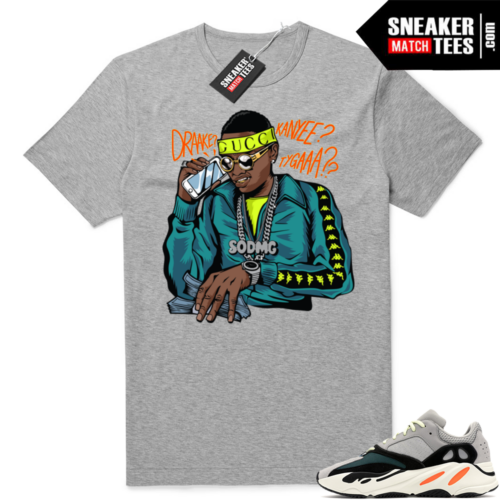 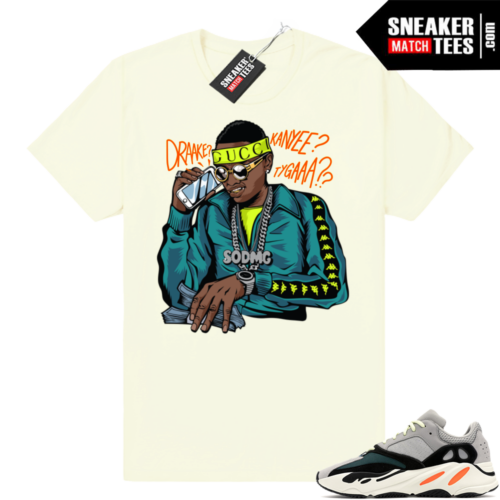 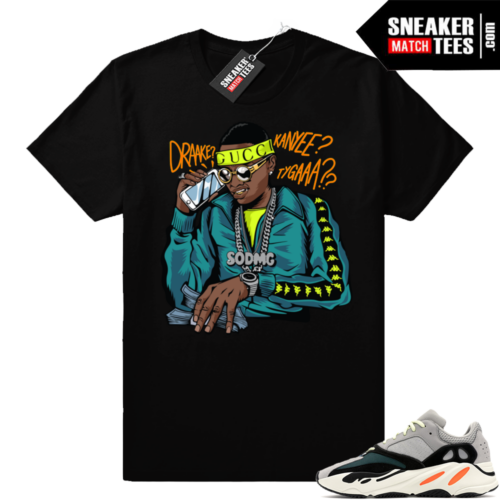 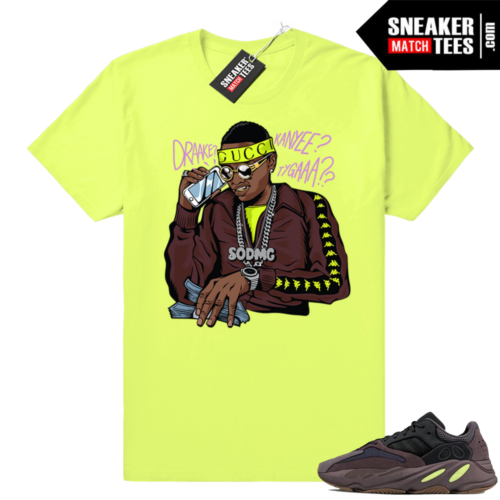 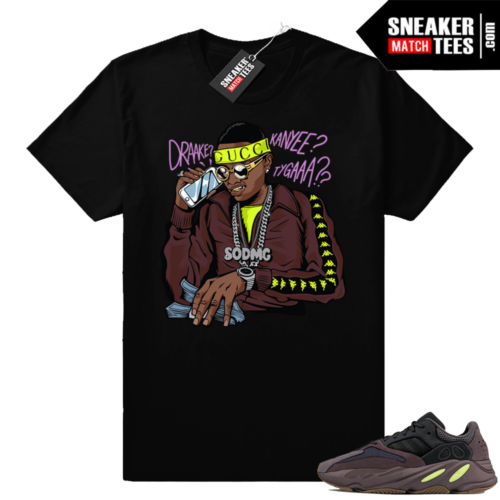 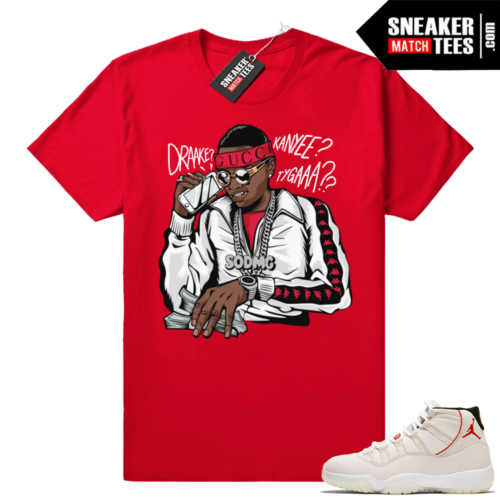 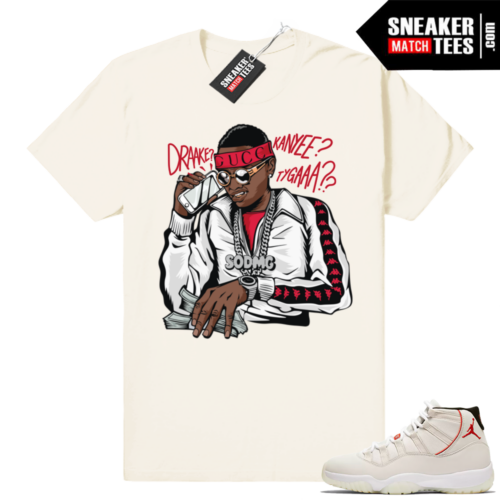 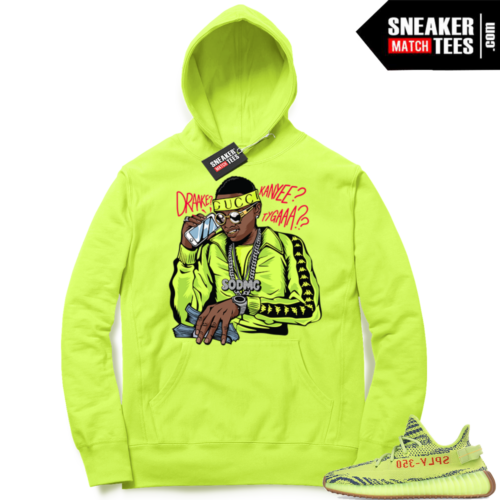 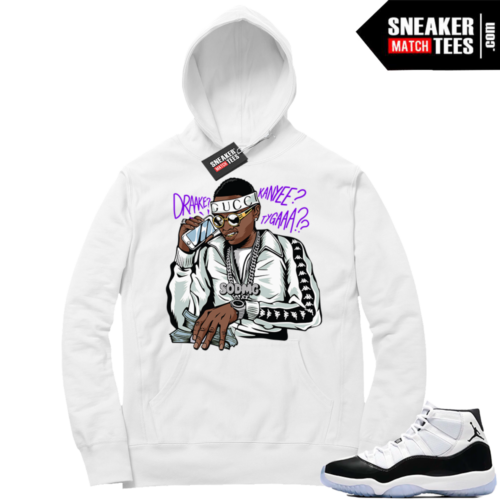 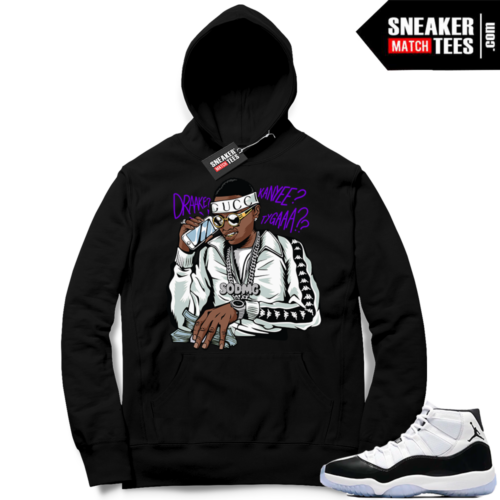 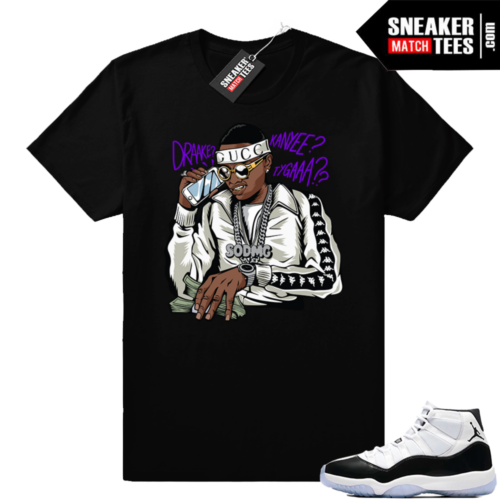 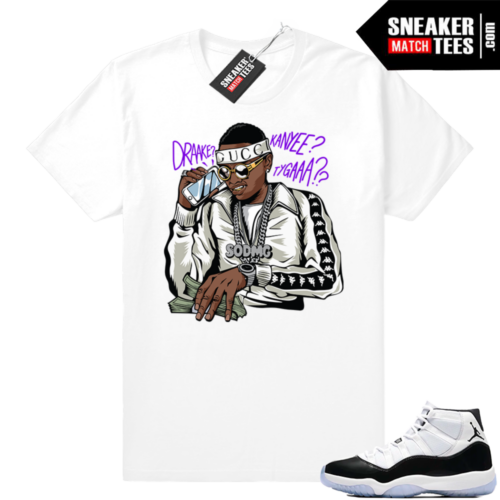 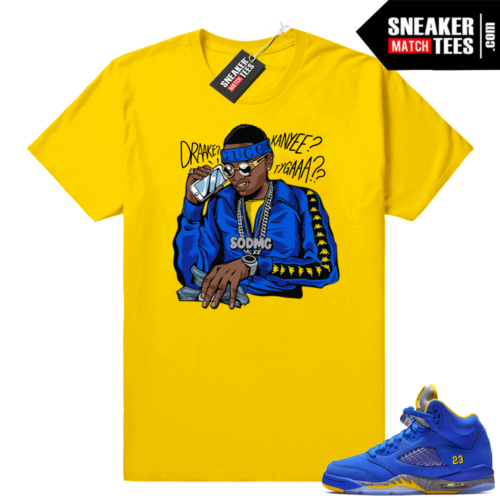 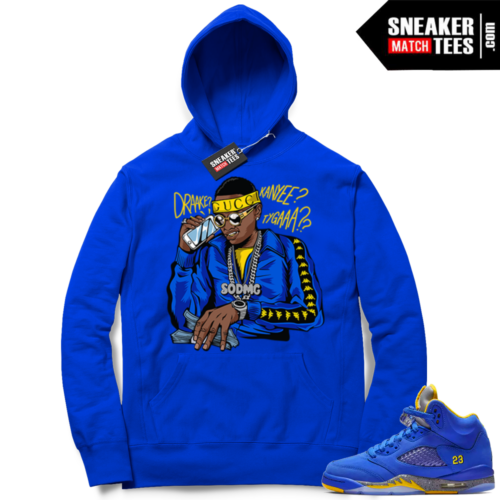 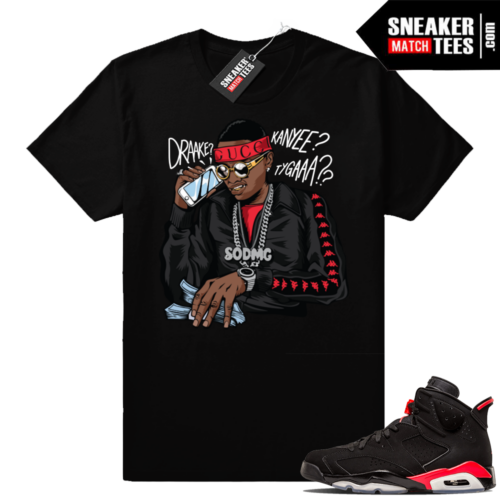 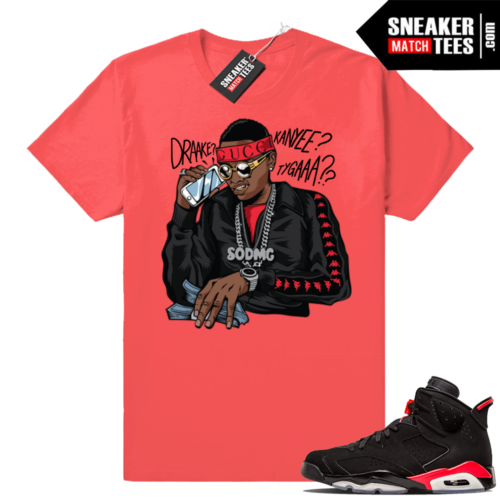 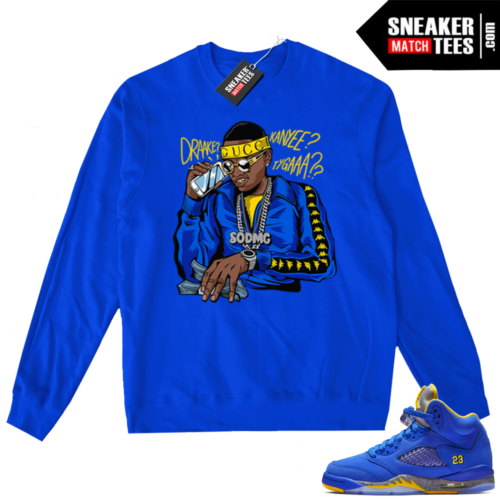 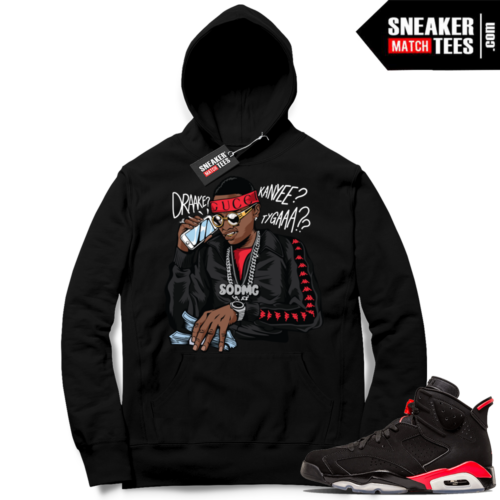 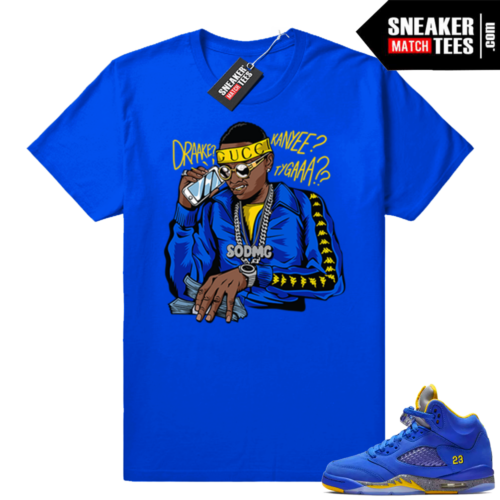